WHAT IS NOT INSPECTED CANNOT BE EXPECTED

Substandard and fake medicines have been a bane of the developing world and Ghana has not been an exception. Globally, the World Health Organisation asserts that 1 in 10 medical products in low/middle income countries are substandard/fake and is considered as a multimillion-dollar business that claims the lives of millions around the world. 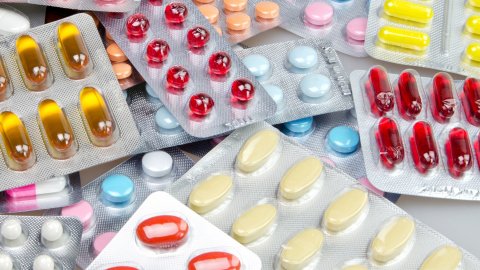 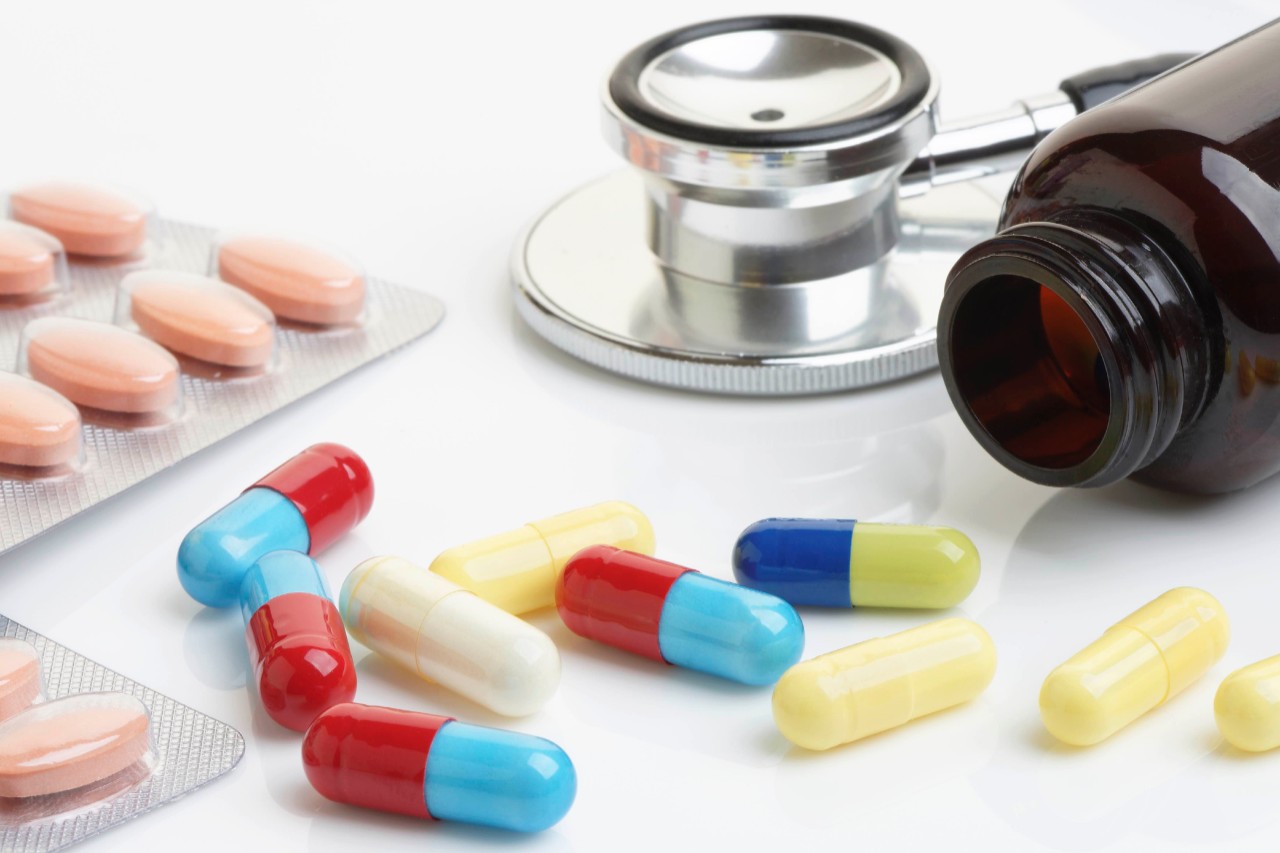 In 2009, a total of about 39.6% of antimalaria medicines in circulation in the Ghanaian market were found by the FDA to be substandard or fake. To immediately address this problem, the FDA mounted an intensive and targeted public education and shored up its post market surveillance activities nationwide. Overtime, these efforts have resulted in a significant decline in fake antimalaria medicines on the Ghanaian market as evidenced by a study conducted with the support of the USAID/USP, which showed a sharp reduction from 39.9% in 2009 to about 1.4% in 2018.

In the case of antibiotics, about 14% were found to be substandard in 2019 largely due to the degradation of key components of the medicines as a result of poor storage and transportation. It is however, instructive to note that, anti-malarial and antiretroviral medicines in Ghana had a 100% pass with respect to quality in 2019, a no mean feat that must be acknowledged by all.

To consolidate the gains so far made, the FDA has continued to introduce several risk-based approaches and interventions to combat the menace of substandard and fake medicines. For instance, the extensive processes involved in medical product registration namely -laboratory analysis of samples, inspection and licensing of manufacturing facilities have had far reaching effect.

To control the influx of substandard and fake medicines coming into the country by unauthorized persons, surveillance at Ghana's ports of entry has been heightened, leading to seizures and destruction of many such products. The FDA with support from government is working with neighbouring countries through the West Africa Health Organization (WAHO), the WHO and the International Police (Interpol) in this regard.

Furthermore, random product quality monitoring and inspections (sampling and testing) are conducted periodically all in the interest of safeguarding public health and safety, an activity that has earned the FDA the designation of a world class Pharmacovigilance, by the Africa Union Development Agency-NEPAD as a Regional Africa Centre of Excellence for Africa Medicines Regulatory Harmonization Organisation (AMRHO).

In view of the above, we wish to assure the public that the quality, safety and efficacy of medicines in circulation in Ghana is closely monitored on a daily basis and therefore there is no need for panic. The public is also encouraged to disregard unsubstantiated publications that may seek to erode public confidence in Ghana's health system.

The FDA exists to protect public health by assuring the safety, efficacy and security of human and veterinary drugs, food, biological products, cosmetics, medical devices, household chemical substances, tobacco and the conduct of clinical trials in the country.