FDA AWARDED FOR ITS OUTSTANDING CONTRIBUTIONS TO THE HEALTHCARE INDUSTRY

NO SAFE FORM OF TOBACCO USE - FDA

Africa is known to be the only continent that does not consume what it produces, with a total of less than 16% intra-Africa trade flows, compared to the 60%, 40 % and 30% intra-regional trade achieved in Europe, North America and The Association of Southeast Asian Nations (ASEAN) respectively. This came to light at the 2nd Intra-African Trade Fair, 2021 is organized under the auspices of the Secretariat of the Africa Continental Free Trade Area (AfCFTA). 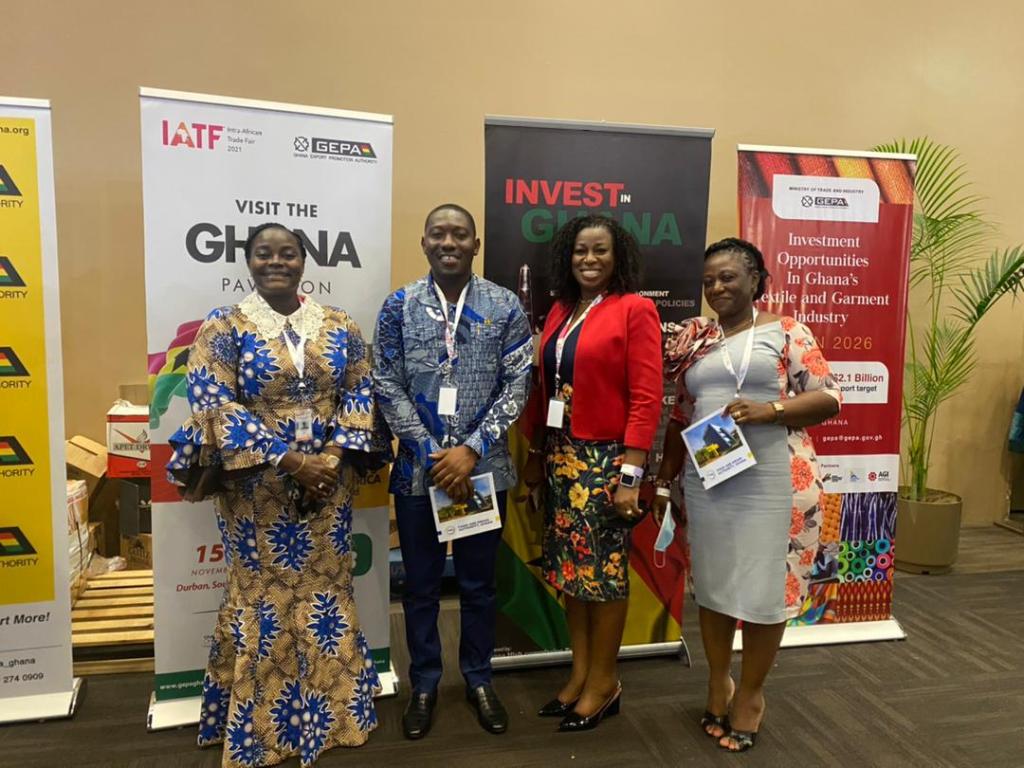 The event, which was opened in Durban, South Africa on Monday, 15th November 2021 by His Excellency, the President of the Republic of South Africa, Cyril Ramaphosa, had seven (7) other African heads of States present with several dignitaries and representatives of businesses all across Africa and beyond.

It was noted that, the coming to being of the AfCFTA in January 2020 constituted one giant step towards the fulfillment of the aspirations of the Africa Union and that the AfCFTA agreement, commits businesses and governments to work at changing the sad narrative of intra-Africa trade to realize a single market for its over 1.2 billion people with a combined Gross Domestic Product of US$3 trillion.

Major barriers to an efficient trade system within the continent have been identified to include the high cost of doing business, corruption, security concerns and varied certification requirements.

The Food and Drugs Authority (FDA), Ghana together with other standards regulatory authorities are present at the ongoing fair to interact with the business community to provide regulatory support that will facilitate trade across the continent. The event has also brought to the fore the urgent need for effective harmonization of country regulatory requirements to support this agenda.

Studies so far have shown that standards and regulations have the potential to either act as barriers or catalysts for trade. For example, stricter food safety regulations and standards are often portrayed as non-tariff barriers to trade but can be a powerful catalyst for investments in improving food safety management systems, especially when incentives for these investments are lacking in domestic markets.

Furthermore, trade policy, standards and regulation interventions can have a positive impact on the quality of products and increase access to high-end export markets.

The FDA has therefore expressed its total support and commitment to several continental initiatives such as the adoption of the Africa Union model law on medical products regulation, support for the West Africa Medicines Regulatory Harmonization project and the establishment of the Africa Medicines Agency in the near future.

Additionally, FDA continues to advocate for the simplification and reduction of the cost of compliance of businesses to regulatory requirements to facilitate trade through the introduction of its flagship programme-the Progressive Licensing Scheme, targeted at developing cottage, small and medium scale enterprises (MSMEs).

It is expected that through these initiatives, Ghanaian businesses will be able to increase their export base and help to realize an ultimate boost in intra-Africa trade transactions by volume and value.

To this end, the FDA looks forward to a successful fair that will yield over $40 billion in trade and investment deals, as it brings together 1000 exhibitors and 10,000 conference delegates, trade visitors and think tanks to discuss the implementation of these pertinent continental trade issues. 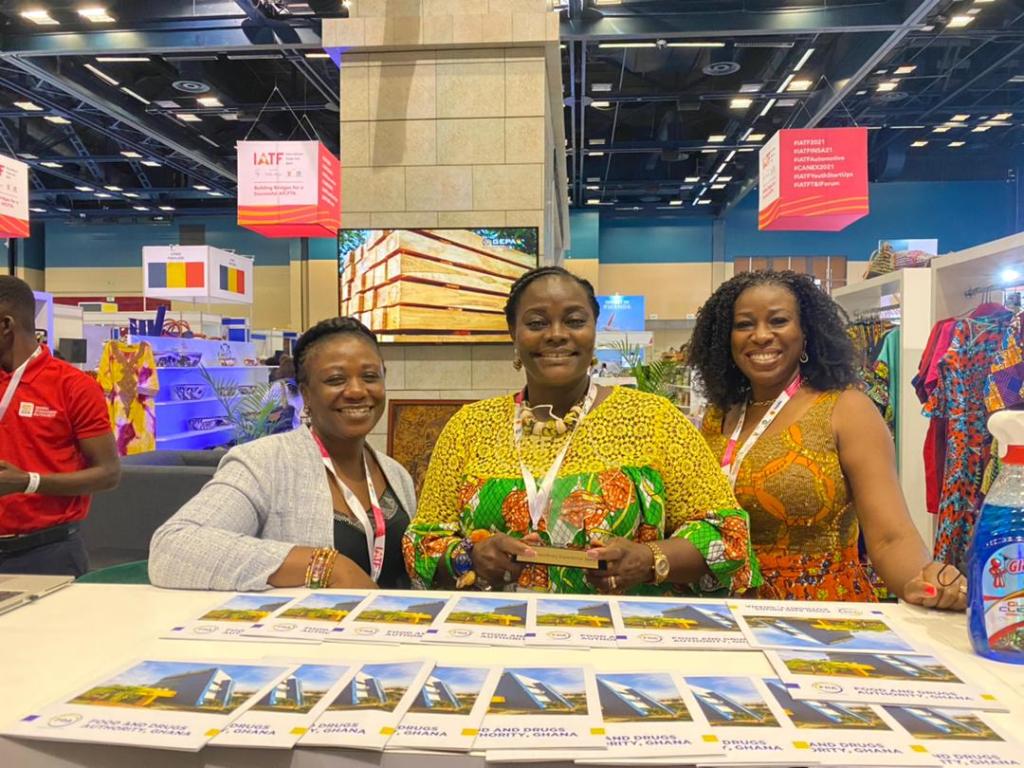 The FDA exist to ensure the safety, quality and efficacy of human and veterinary drugs, food, biological products, cosmetics, medical devices, household chemical substances and clinical trials, and the control of tobacco products through the enforcement of relevant standards to protect public health.