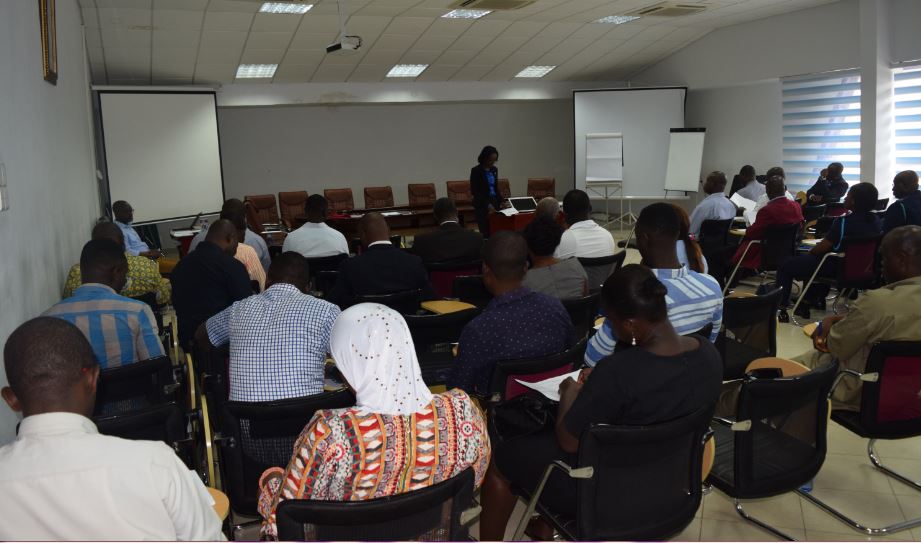 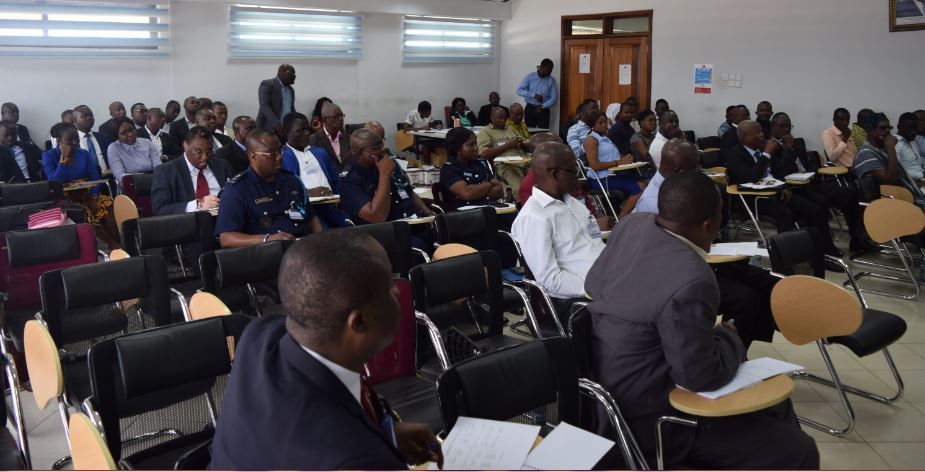 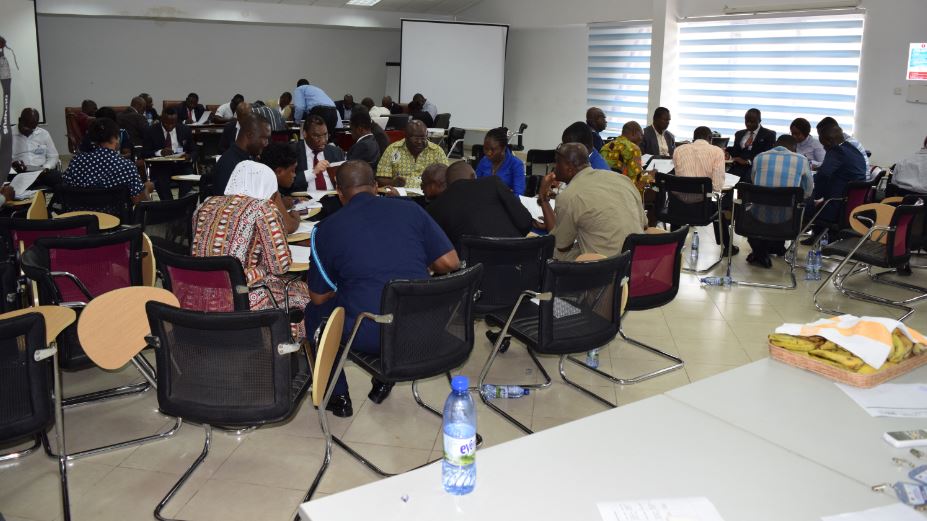 FDA HOLDS A WORKSHOP ON PHARMACEUTICAL CRIME INVESTIGATIONS AND INTELLIGENCE

The training which took place from 13th to 18th November, 2017 was supported by the Department for International Development (DFID) of the United Kingdom and brought together representatives of the FDA, Judicial service, Ghana Police Service, Bureau of National Investigation (BNI), Economic and Organised Crime Office (EOCO), Custom Division of the Ghana Revenue Authority (GRA), United Kingdom Department for International Development (DFID) and the media.

Pharmaceutical crime, which has become a global phenomenon, is the selling or promoting a pharmaceutical product for what it is not. It therefore includes falsified, counterfeit, mislabeled and misrepresented medicines and medical devices. The menace of pharmaceutical crime thus threatens the health of the world’s population because treatment failures and drug resistance have become global issues putting patients at risk.

In her welcome address, the Chief Executive Officer (CEO) of the FDA, Mrs. Delese Mimi Darko, underscored the importance of a good medical supply, stating that a “good quality medicine supply is essential for the health of any nation, for that matter, pharmaceutical crime poses a significant threat to security and economics of countries.”

Mrs. Darko further stated that “the FDA, in its market surveillance activities, has detected the distribution of falsified version of anthelmintic (worm treatment), antimalarial, antibiotics, analgesics (pain killer), Codeine containing cough mixture and controlled substances like Tramadol and Diazepam as well as large quantities of aphrodisiacs with unknown content and undetermined origin on the Ghanaian market.”

These dangerous drugs, according to Mrs. Darko, were smuggled into the country and peddled from authorized premises by individuals who have not been licensed for that purpose. She however indicated that the FDA detected and managed to seize some of the products from the supply chain.

Furthermore, she bemoaned that “the leniency of the penalty and the low risk of prosecution, make the trade in falsified medicines attractive to unauthorized dealers and possibly criminal groups.”

To address the danger of pharmaceutical crime effectively, Mrs. Darko said there is the need for a multidisciplinary and a multi-sectorial collaboration among stakeholders such as the regulator (FDA), security agencies, judiciary and the media. She also assured that the valuable inputs from the various stakeholders during the course of the training would be incorporated into the work of the FDA.

Presenting a pharmaceutical crime situational report at the training, the Head of the Drugs Enforcement Department of the FDA, Mr. Thomas Amedzro, iterated that the individuals who engage in product falsification and counterfeiting are hugely motivated by the high profit margins and returns they make on their investments.

He further explained the direct correlation between counterfeit products and the high morbidity and mortality rates of any population. This is because the falsified and counterfeit drugs create various dangers including threats to vital human organs, drug resistance, therapeutic failure, adverse reaction, the development of complications, hypersensitivity and a decrease of confidence in health systems.

Mr. Amedzro lamented that the main challenge that give rise to pharmaceutical crime is distribution. These illegal distribution channels include courier, door-to-door, social media, internet sales, and the poor handling of cold chain products. Others are diversion of program or subsidized medicines, illegal cross border trade (smuggling), parallel importation and deceptive designation.

The training was expected to sustain collaboration with relevant stakeholders to improve sanctions and the prosecution processes of offenders. It was also aimed at increasing the capacity for investigation, intelligence gathering, inspections, and the collation of evidence as well as to improve and sustain market surveillance exercises by the FDA.

The consultant for the workshop was an Investigator and Intelligent Analyst from the United Kingdom.